" We're Here When You Need Us" 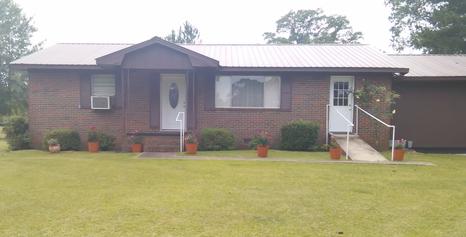 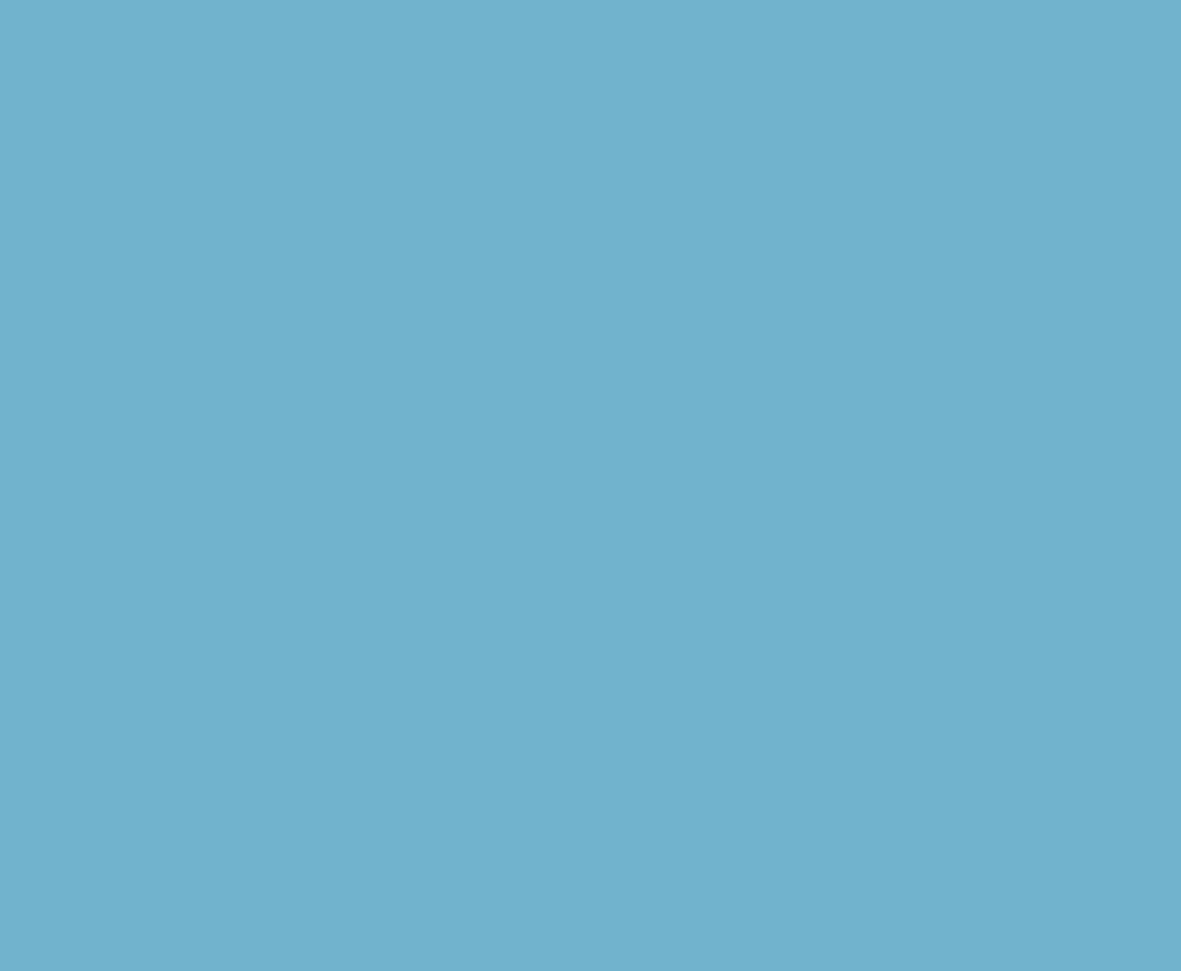 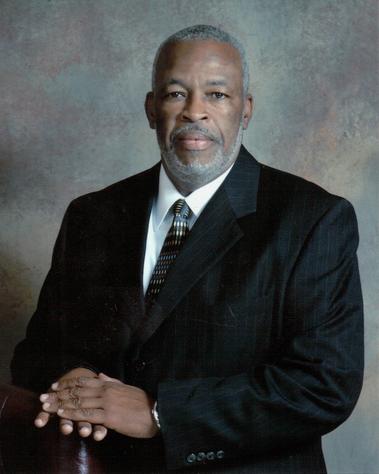 Smith's Mortuary Boligee  was established in September 2011 by owner/manager Tennyson D. Smith.  Tennyson is licensed with the Alabama Funeral Directors Association. Smith's Mortuary Boligee has a passion for assisting families in the loss of their loved ones.  Tennyson's interest in the funeral home business started at the age of 14 when he worked at a local funeral home in his community.  Tennyson served as Greene County, Alabama Coroner for 30 years. Tennyson attended Alabama State University and received his Bachelors of Science Degree in Elementary Education.  He also served as Assistant Principal at Carver Middle School for several years.  Tennyson retired in 2007, after serving 30 years as a Mathematics Teacher.  He's presently serving his fourth term as Greene County Commissioner for District 2.  Tennyson has a servant's heart and will go above and beyond the call of duty to help his fellow man.